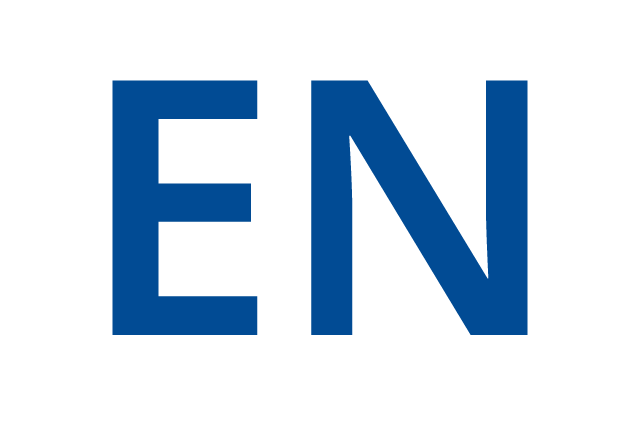 Between Communism and Reformism: Transfer of Knowledge and Cultural Warfare - The Politics of Cold War Aesthetics in Kevin Lynch and Aldo Rossi's Reading of the City 1960-1980.